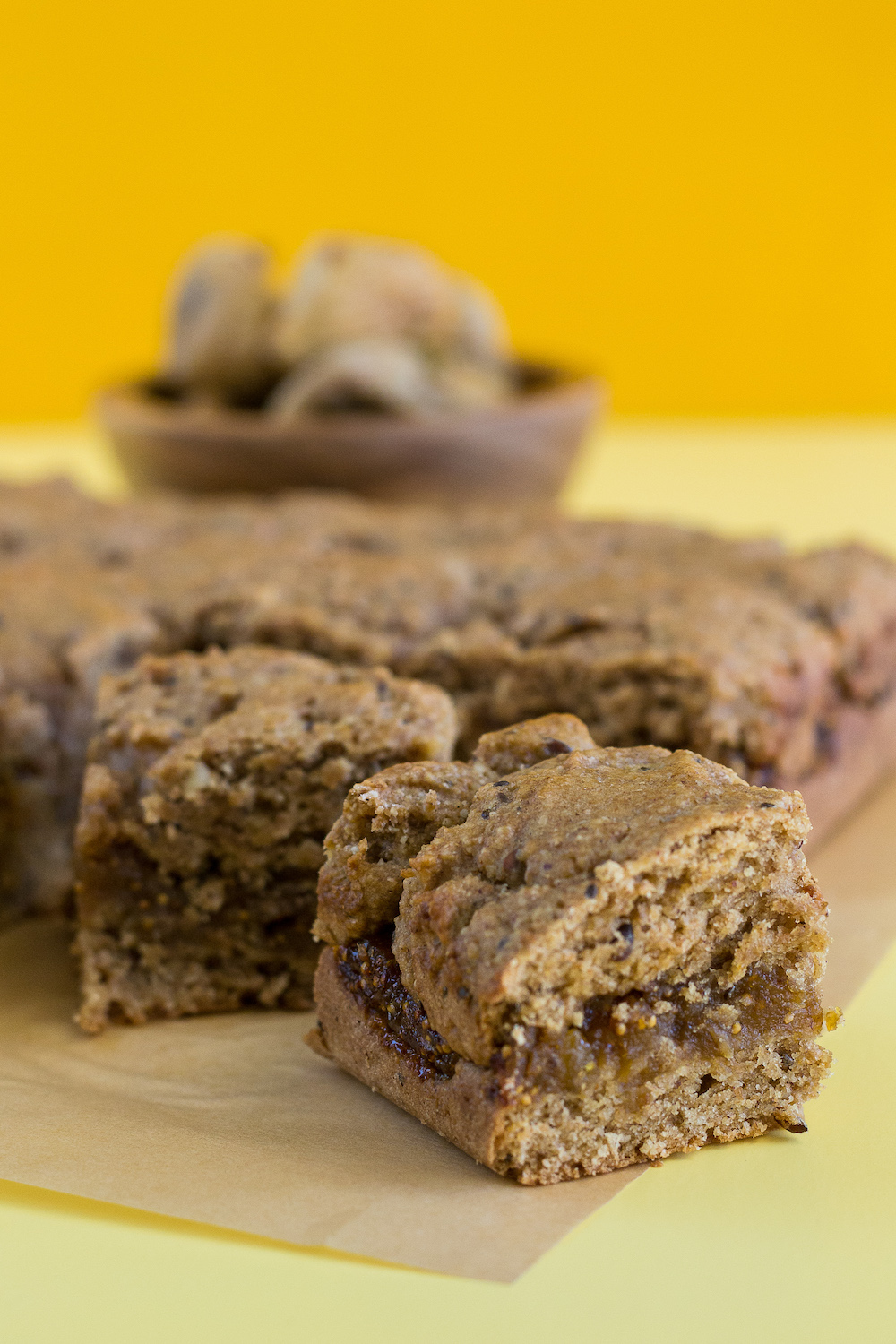 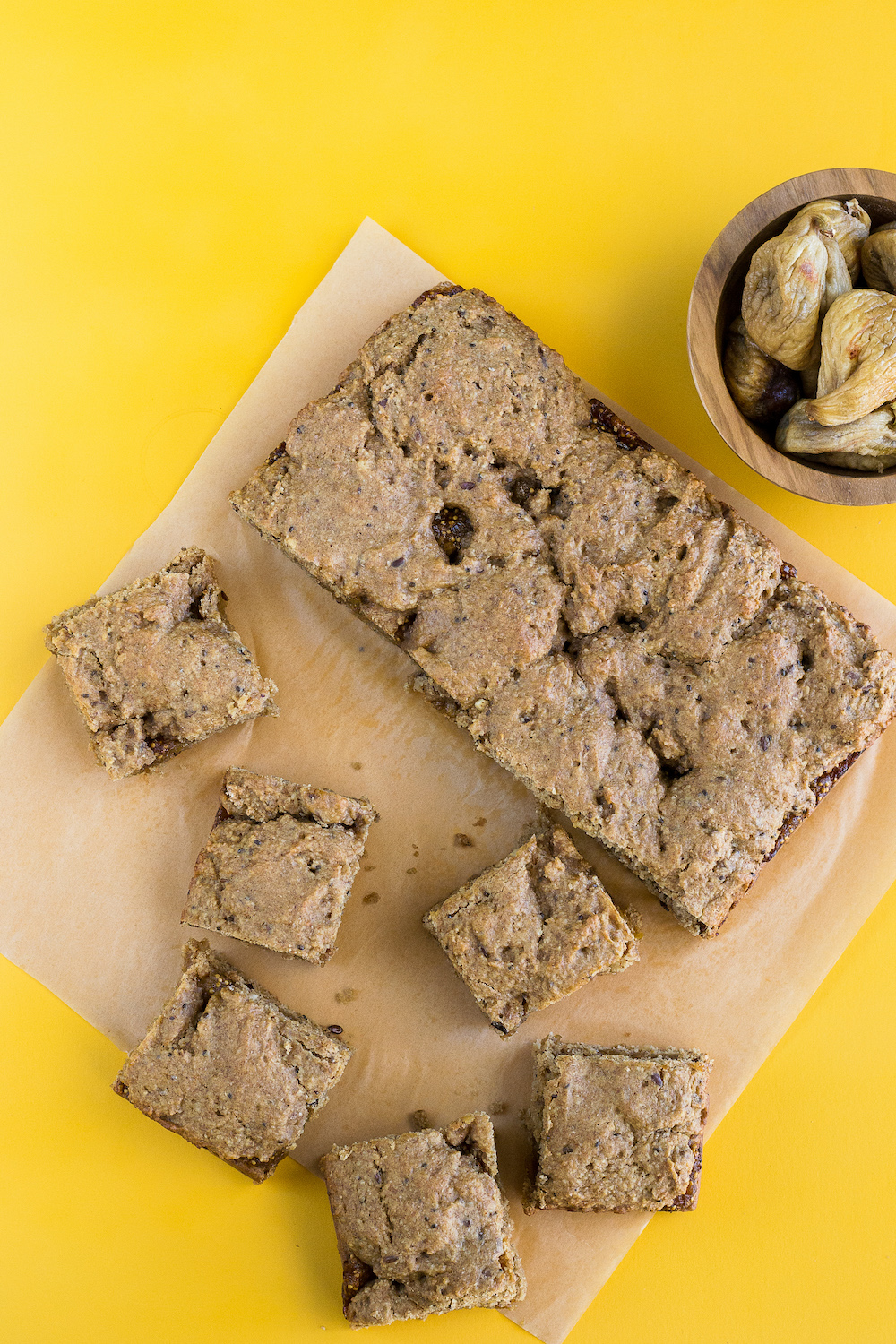 As I am writing this post, a traditional English Christmas pudding is steaming within the moist and toasty confines of my Instant Pot. Once it is cooked and cooled, I will tenderly wrap it in fresh foil and a kitchen towel, and tuck it away in a cool, dark place. In the few short days before Christmas, I will “feed” the thirsty pudding with a little Kentucky bourbon and look forward to the dessert’s unveiling on Christmas Day, perhaps with a little ice cream. I had no intention of making a traditional English Christmas pudding until I looked into the origins of the 19th Century song, We Wish You A Merry Christmas. That’s when visions of dates, currants, raisins, and dry sherry began dancing in my head.

While seemingly a sweet and entertaining way to go about asking for some edible handouts during the holiday season, I’ve always found the song vaguely threatening. It first takes on a demanding tone: now bring us some figgy pudding – quickly followed by downright menace: we won’t go until we get some! Not behavior exemplary of the Christmas spirit! The wassailers here could have taken a lesson from the polite supplicants in Soul Cake, where the residents of the house are asked for an apple, a pear, a plum or a cherry, any good thing to make us all merry, followed up by a blessing should the beneficiary of the song not have even a ha’ penny to give. (Not a Christmas song, by the way, though it has been adopted as such. Sting’s version is quite nice. Soul cakes were meant as offerings for the dead on All Soul’s Day. Children would go door-to-door begging for them.)

“But,” you helpfully point out, “your recipe is for Fig Blondie Bars – not Christmas pudding.” Quite right and an astute and correct observation. But such is the working of my brain. Figs to fig bars to Christmas to figgy pudding.

Wishing you a very merry and blessed Christmas and a New Year healed of the pains and tribulations of the past twelve months. No demands, no menacing!

This is my take on one of my childhood favorites: Fig Newtons. A generous, juicy spread of figs and applesauce is sandwiched between two soft cookie layers. No added oil.

Preheat the oven to 350-degrees F. Line an 8″ x 8″ baking pan with parchment paper, or lightly oil bottom and sides. 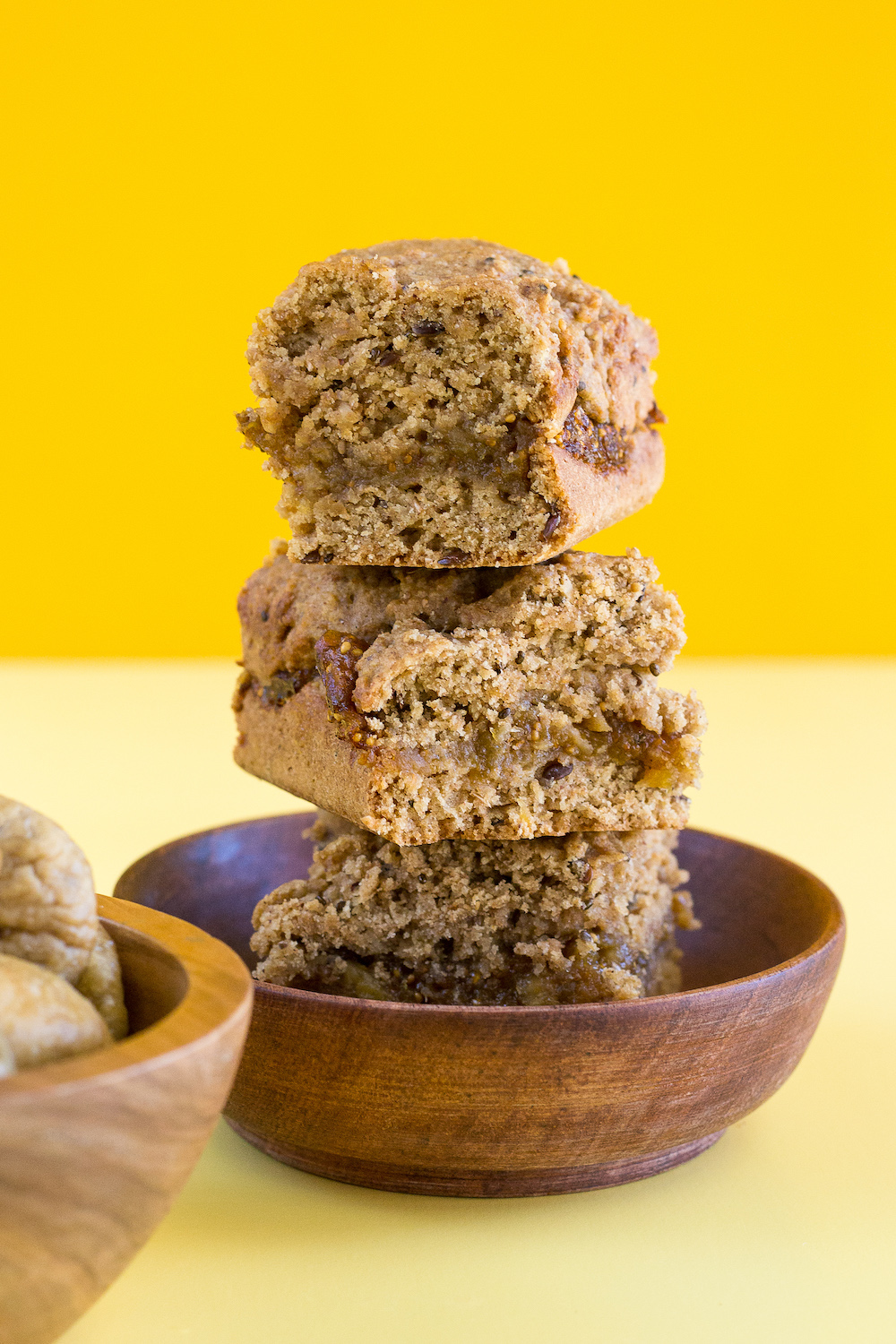 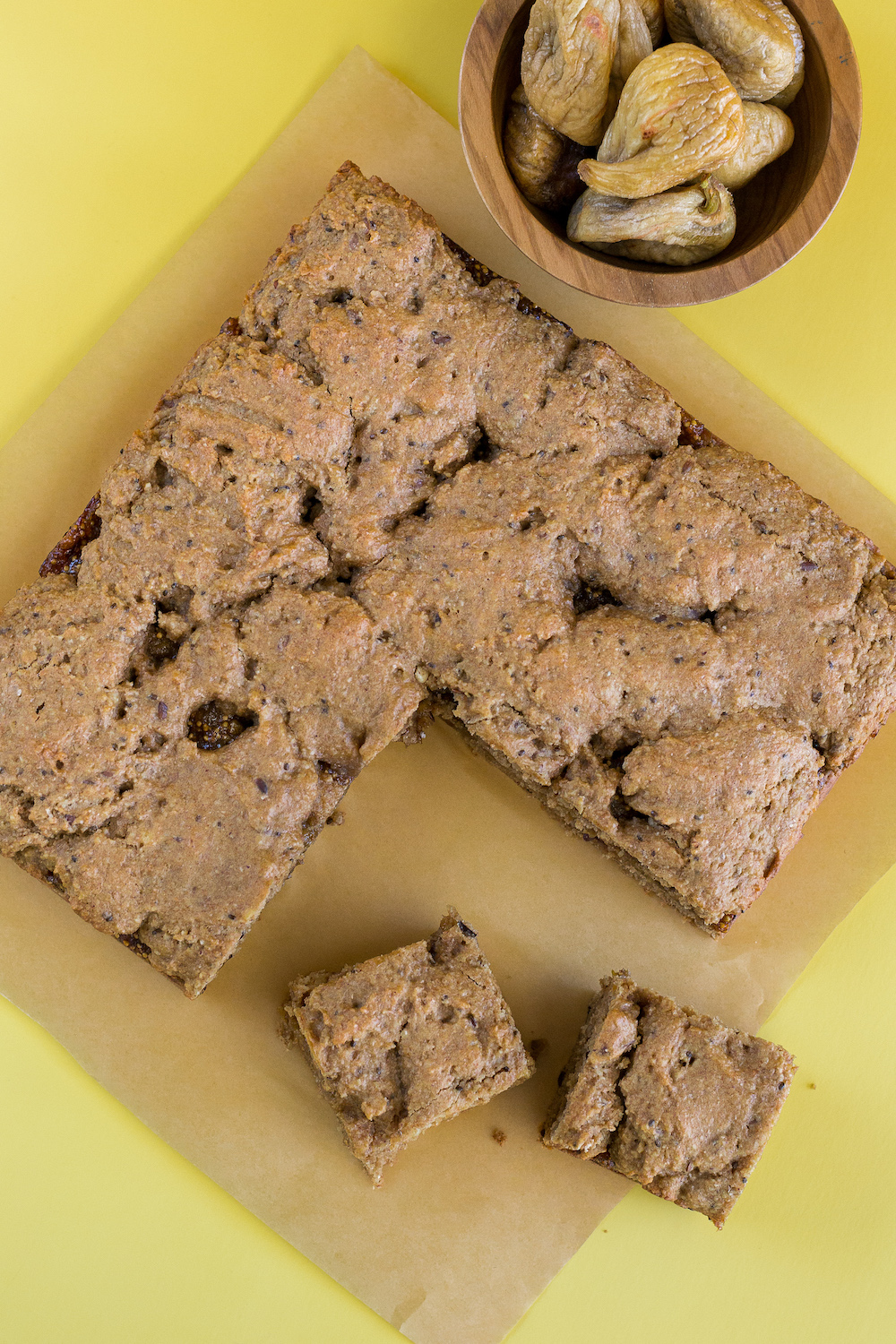 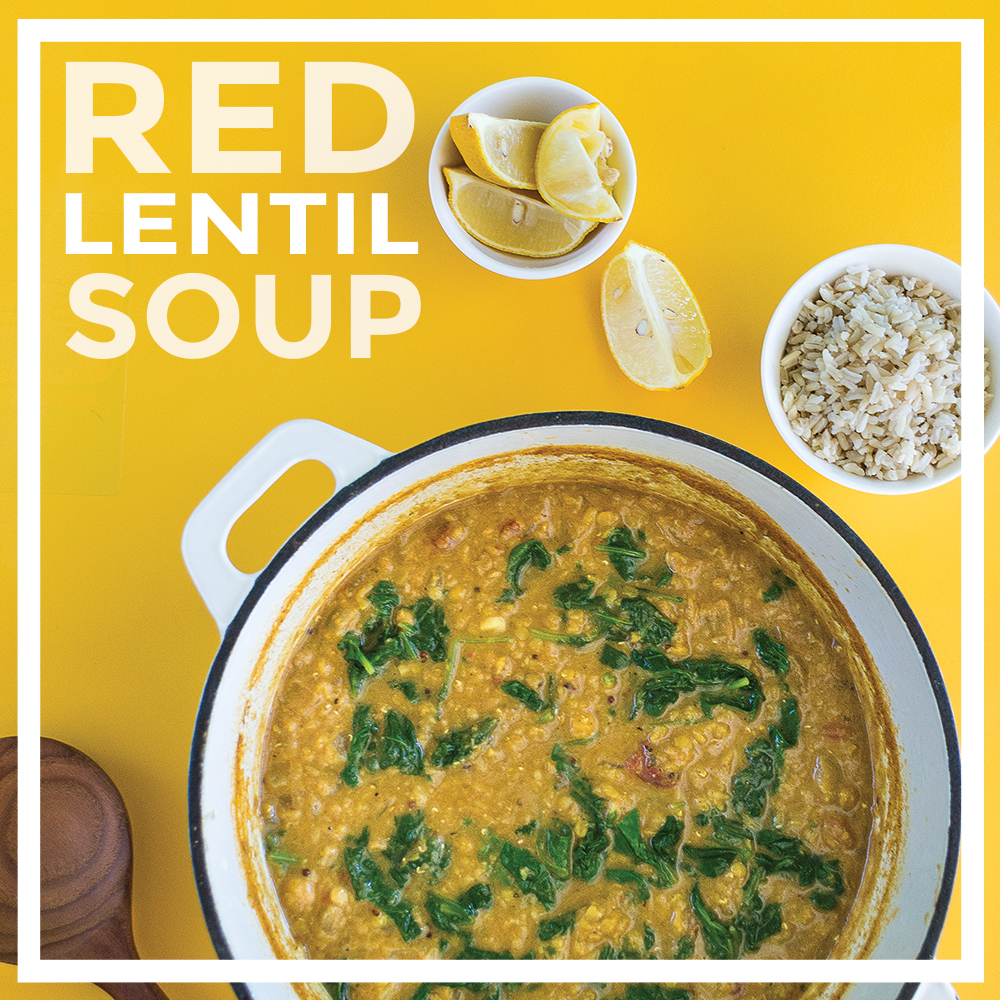 1 thought on “Fig Blondie Bars. No Added Oil. (I Wish You A Merry Christmas)”